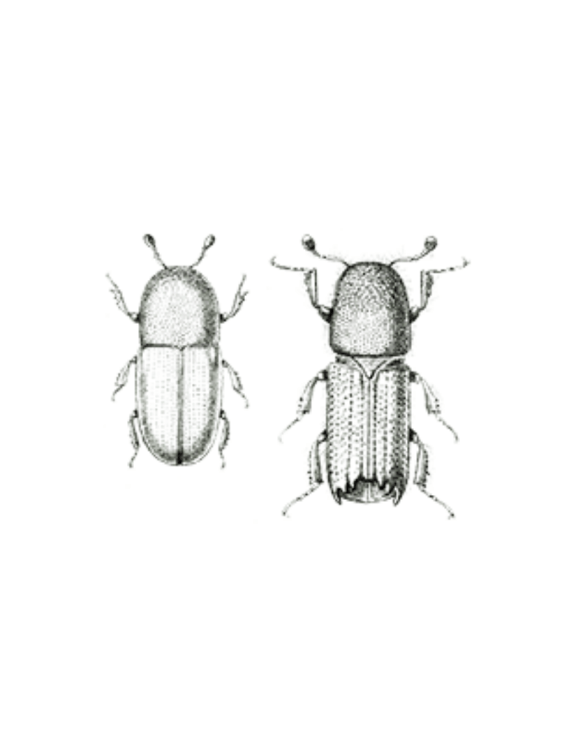 Beetle | Book | Bark, reflects upon the beetles themselves, their destructive capacity, and the art they unintentionally create. It includes original works of art that incorporate large-scale, high-resolution images of the beetles juxtaposed with their three dimensional habitats and rare volumes featuring stylized and scientific representations of bark beetles, displaying how the concepts such as scientific accuracy, imagination, and design evolved through the ages. Curated by Jiri Hulcr and John Nemmers. 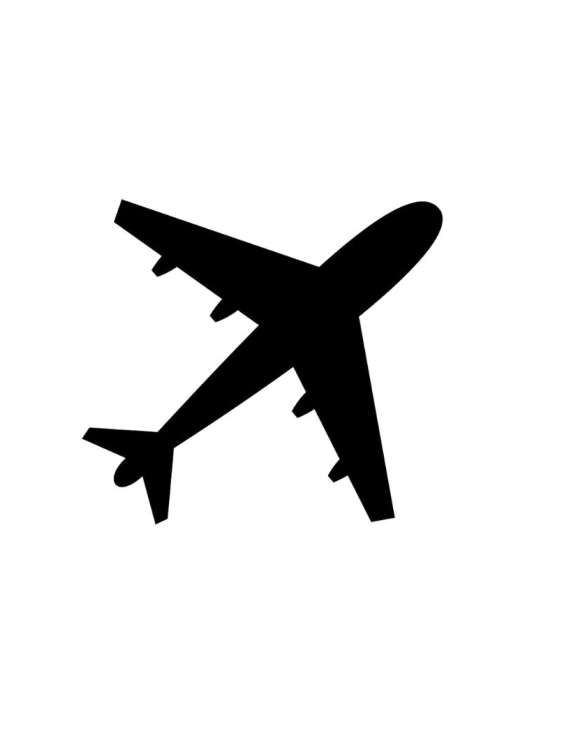 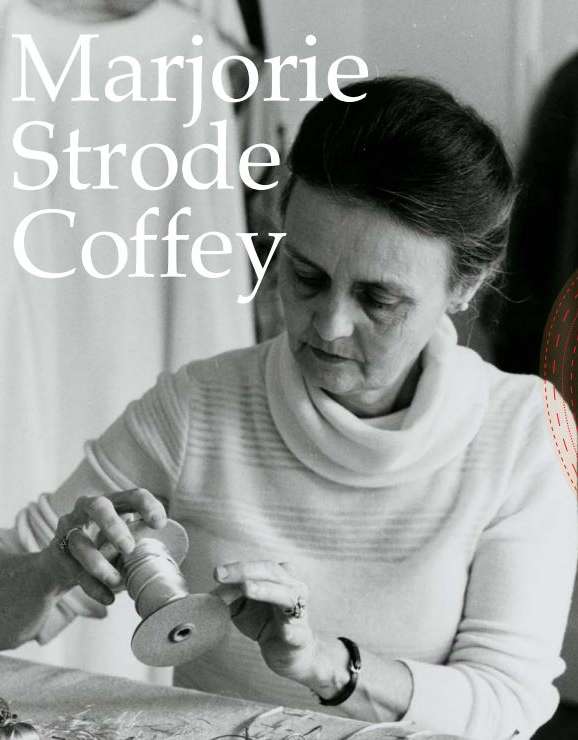 The exhibition features the personal artwork of Marjorie Strode Coffey in tandem with the objects funded by her endowment – new acquisitions for the Book Arts Collection and artists' books created during the 2015 and 2016 Coffey Residencies. Curated by Ellen Knudson and Ann Lindell. 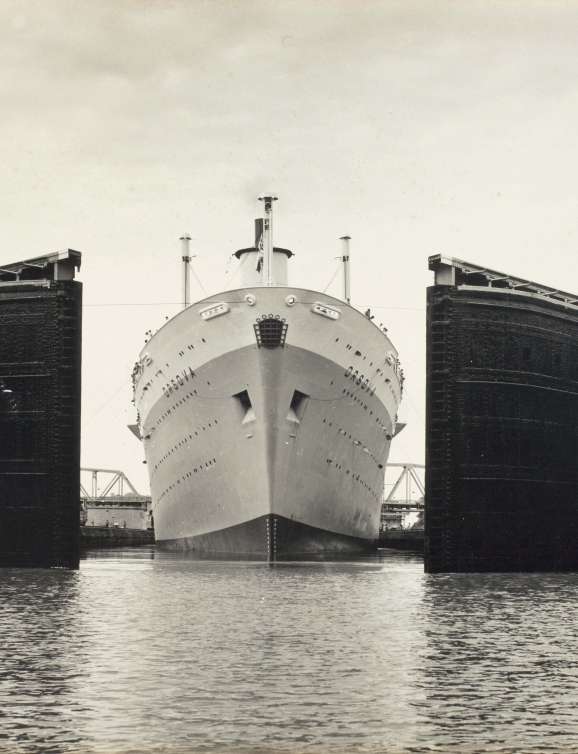 An overview of the first 100 years of the Panama Canal as collected by those who devoted their livelihoods to this waterway. Curated by Elizabeth A. Bouton. 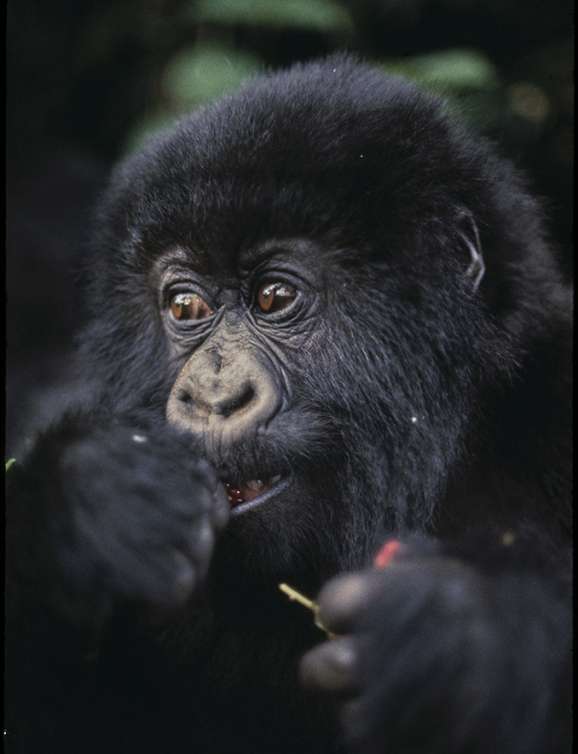 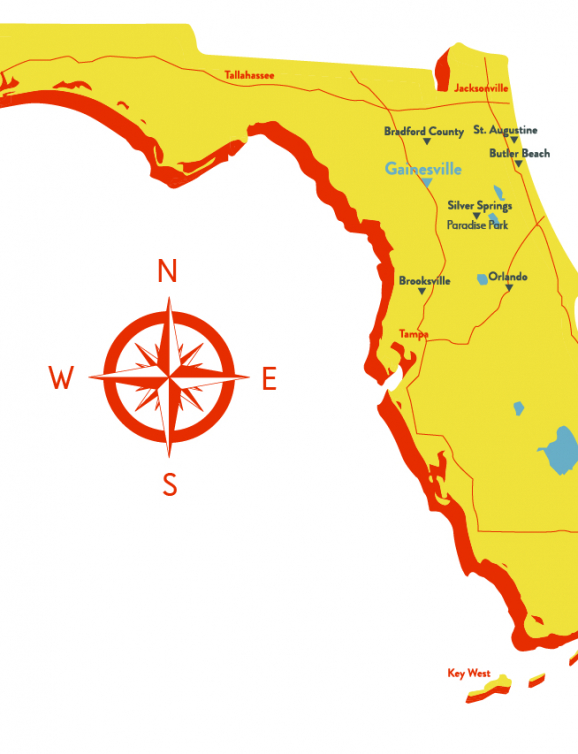 Florida Tourism examines the social and racial inequities of tourism in Florida. It looks at the period of growth and increasing access to Florida vacations from the late 19th century until the opening of Walt Disney World in 1971. Developed as part of the graduate Exhibitions Seminar in Museum Studies.