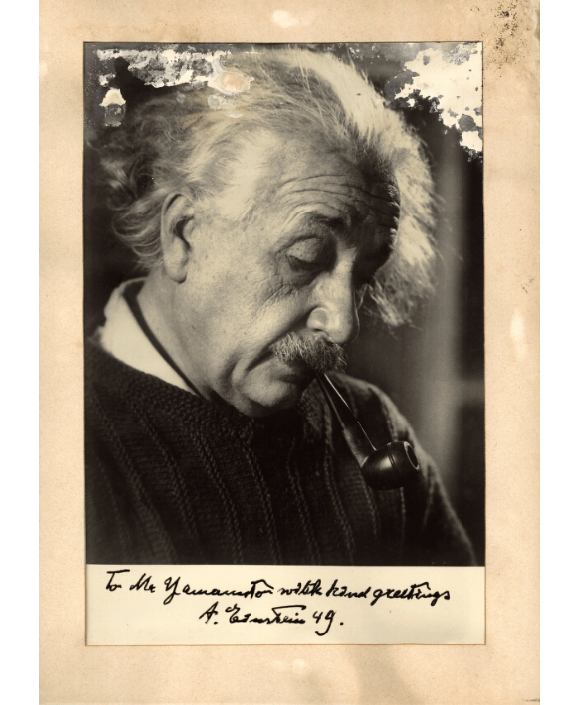 In celebration of the centenary of the Theory of Relativity, this exhibition features a special collection of materials held in the George A. Smathers Libraries relating to Albert Einstein’s celebrated tour of Japan. Curated by Rebecca Jefferson. 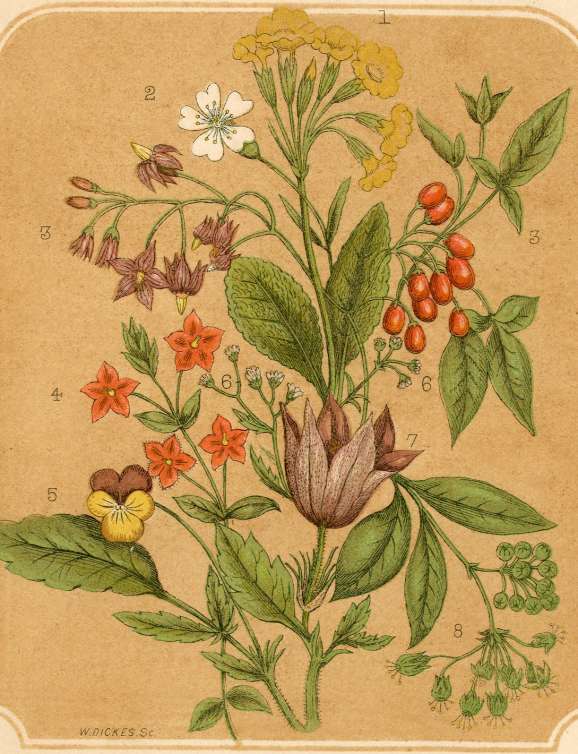 Modern science and scientific knowledge flourished in the 19th century, but what did people actually know about sciences and how did they know it? The answers to these question are complex, but one thing is certain, the so-called rising generation of the 19th century gleaned most of its knowledge about animals, plants, geology, physics, and natural philosophy from books written by female authors. Curated by Suzan A. Alteri and Dr. Alan Rauch. 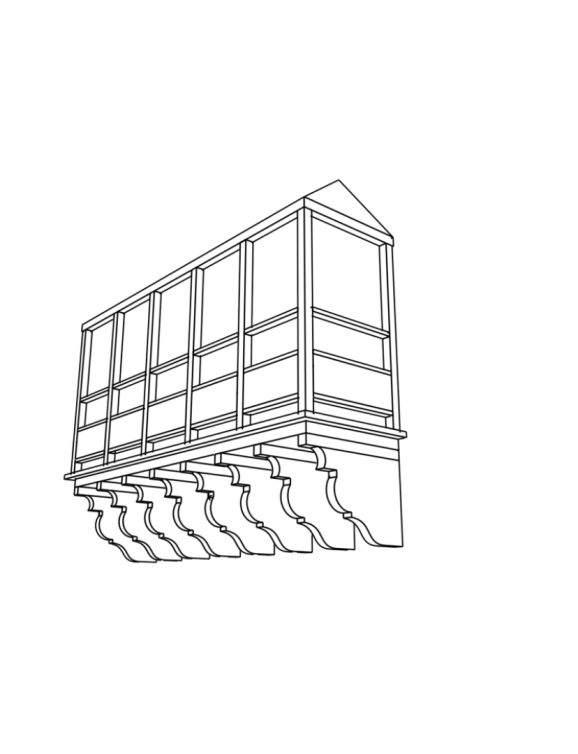 A display of Sanborn Fire Insurance maps from St. Augustine, FL focusing on the buildings along St. An exhibition in honor of the 450th Anniversary of the city of St. Augustine, featuring items related to Government House. Government House is located at the heart of this historic colonial town and is uniquely situated to tell stories about the long and complex history of the city. Curated by Matt Armstrong, Tom Caswell, Jim Cusick, and John Nemmers. 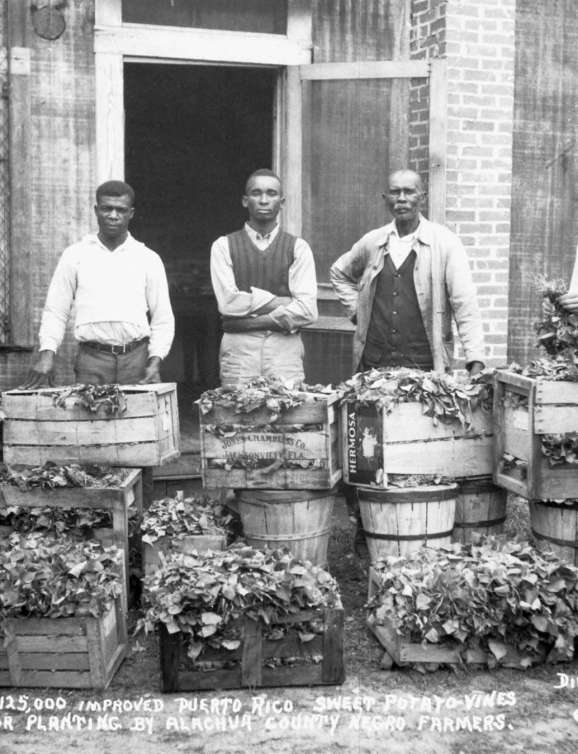 This exhibit highlights agricultural collaborations between the University of Florida and two HBCUs’: Florida Agriculture and Mechanical University (FAMU) and the University of the Virgin Islands (UVI). Curated by Melody Royster and Suzanne Stapleton. 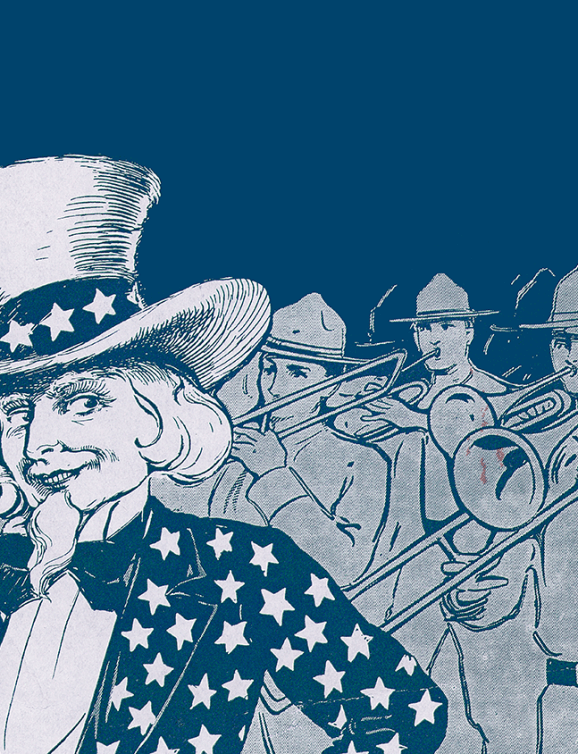 This exhibition pays tribute to the music industry during World War I. Representing and promoting both sides of the neutrality issue in the divided nation, titles such as America First, The Neutrality March and Don’t Take My Darling Boy Away supported staying out of the war while titles such as America Awake and What Kind of American Are You? supported a declaration of war. Curated by Jim Liversidge. 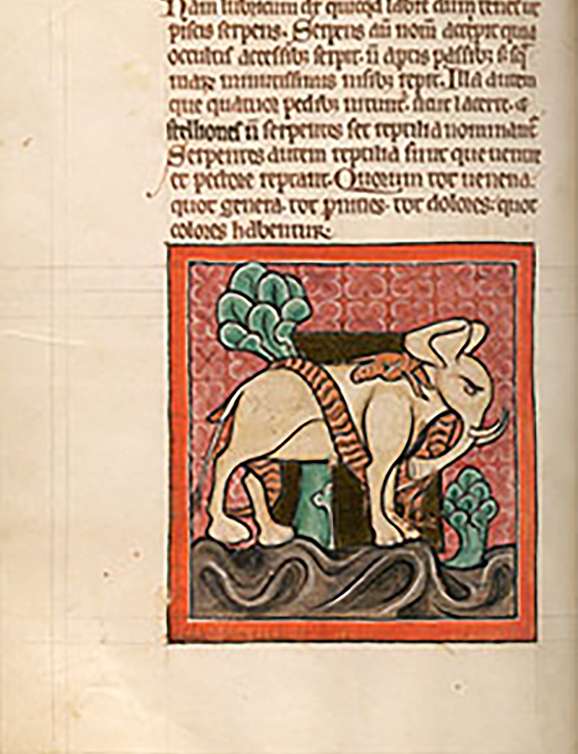 The Beast in the Book: Animals in Jewish, Christian, and Islamic Illustrations from the Middle Ages, encourages the viewer to reflect upon the ways in which the illustrators combined high art and imagination along with didactic messages. Curated by Rebecca Jefferson.