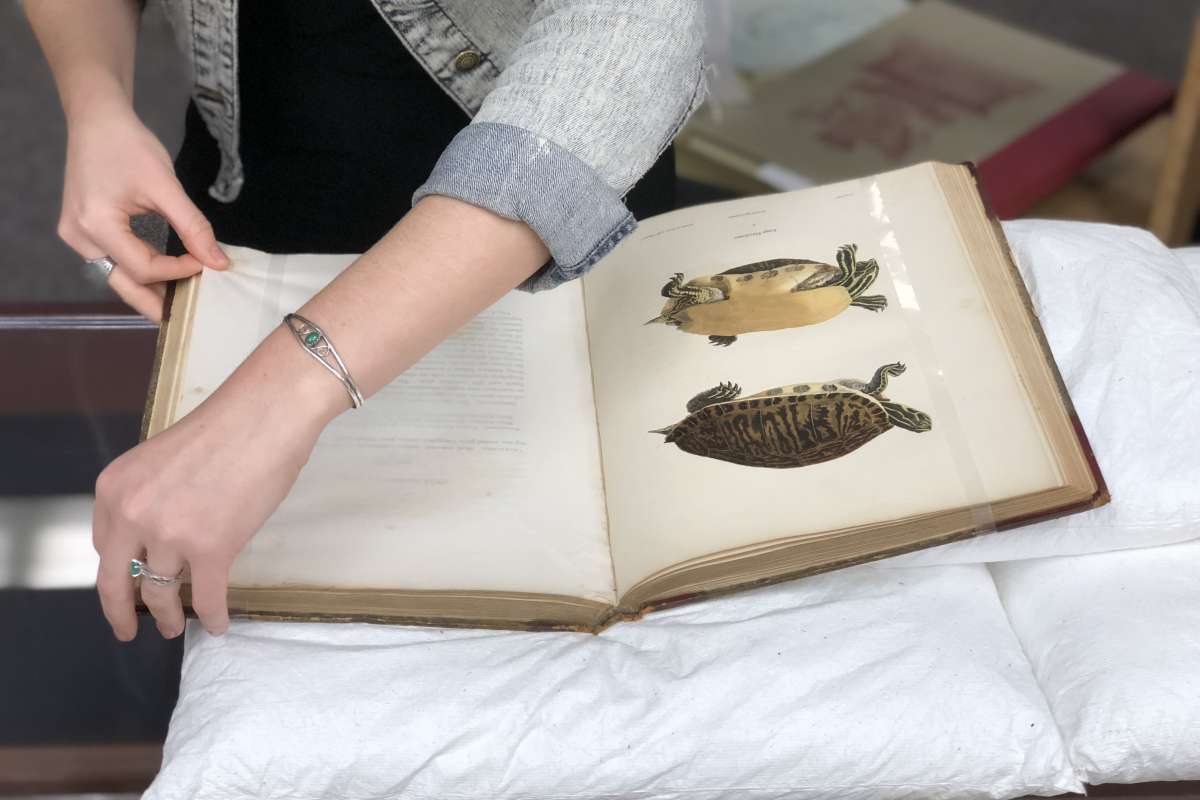 The George A. Smathers Libraries have an active exhibition program that shares, interprets, and promotes the collections. Exhibits support and enhance the Libraries’ role as an intellectual center of the university.

Bob Hope left an indelible mark on the entertainment industry through his work in vaudeville, theatre, radio, television, recordings, and film. His career grew from local vaudeville to the global stage. Born Leslie Townes Hope in England in 1903, he immigrated with his family to the United States at a young age. Over a long career, he came to represent the goodwill of the United States on stages around the world.